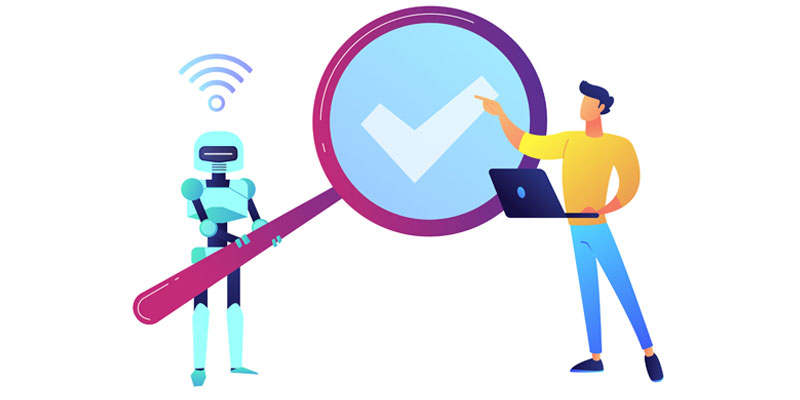 Jeremy Goldman is the author of Going Social and Getting to Like, a former Inc. columnist, and the founder of digital consultancy Firebrand Group. In addition to FUTUREPROOF. he serves as the Director of Marketing & Commerce Briefings at Insider Intelligence.

We wanted to do something a little different this week and do a deep dive on an important topic: the topic of content governance on Facebook, given that it is for all intents and purposes, the modern public square. A while back, we read about Facebook’s creation of an Oversight Board- almost like Facebook’s version of a Supreme Court, so to speak – to help the platform make the right decisions on some thorny issues. And shortly after its creation, the Oversight Board was tasked with a somewhat famous decision, weighing in Facebook’s decision to ban then-President Trump in the aftermath of the January 6th insurrection.

For this topic, I knew just who to turn to: Jennifer Broxmeyer, the Director of Content Governance at Facebook. (I’m actually related to Jen: she’s my cousin by marriage, but don’t hold that against her!)We talk about what the Oversight Board is, how it’s autonomous from Facebook itself, the challenges of content governance at scale, how Facebook tries to have a fair appeal process for its users, and much more.

More from this show 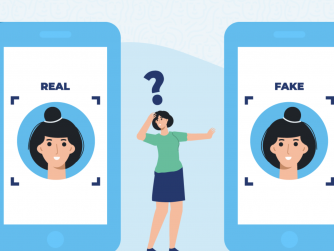 Dima Shvets is co-founder and CEO (since 2021) at Reface, a leader in applying AI/ML technologies for personalized content creation. The... 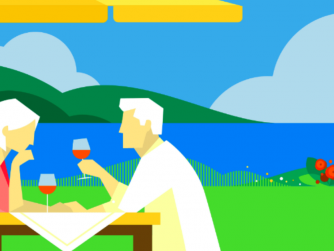 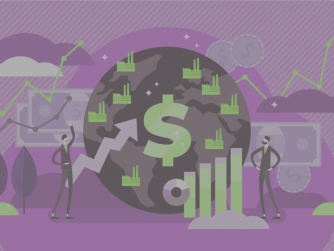 Episode 154: Setting Society Up for a “Roaring” Decade Ahead (ft. Alec Ross)

Alec Ross is the author of the New York Times bestseller The Industries of the Future as well as The Raging 2020s...